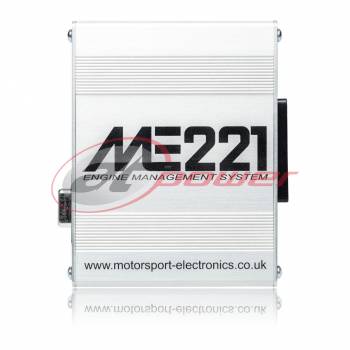 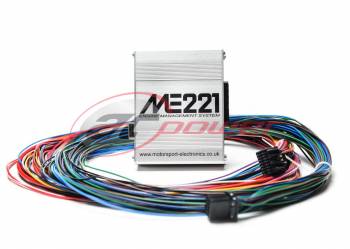 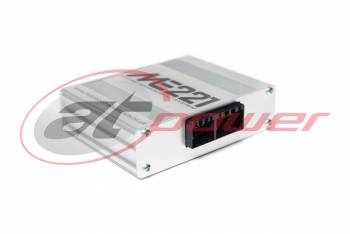 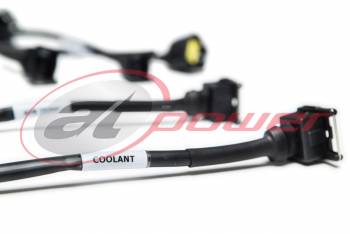 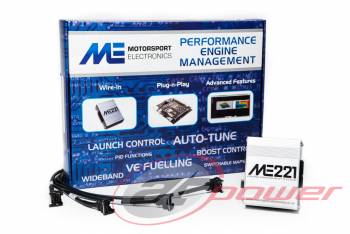 The ME221 is the latest engine management system from Motorsport Electronics Ltd.

Designed for fully sequential control of four cylinder engines, as well as forming an integral core to the range of ME221 based PnP ECUs, it’s a feature packed ECU, in a compact, reliable and affordable form factor.
Based on the internal ME442 and ME.X ECU, the ME221 uses the same high accuracy Position Timing Module Core and the powerful proprietary tuning software (Motorsport Electronics Integrated Tuning Environment, or MEITE) - as developed for control of a unique Le Mans engine.
With support for a range of OEM sensors and trigger patterns, as well as being versatile enough to offer flexibility where it’s needed - including often ‘expensive’ features such as Fully Sequential fuel control, Flex-Fuel, Closed Loop Boost & VVT as well as Windowed DSP Knock Control through to core features such as programmable inputs, custom tunable sensor tables and full 3D mapping, the ME221 really blurs the line between lower priced and higher featured engine management systems.
Current ‘out of the box’ supported engines include :
Essentially any port injection, four Cylinder engine, either turbocharged or normally aspirated can be ran semi or fully sequential with an array of motorsport features to boot, all powered by the ME221 ECU.
This system includes the ME221 ECU, Wiring Loom (2.5 Meters, unterminated), RS232 Tuning Cable & Quick Start Sheet.
Note that as with all after-market engine management systems, base maps are offered 'as-is', and dyno tuning is recommended to avoid damaging your engine. Motorsport Electronics have full engine dyno and rolling road facilities on site, so please get in touch if you require any further services including installation and full project builds. Tuners across the UK are switching to the ME221, given its rich feature-set and price point.
Connectivity Specification: 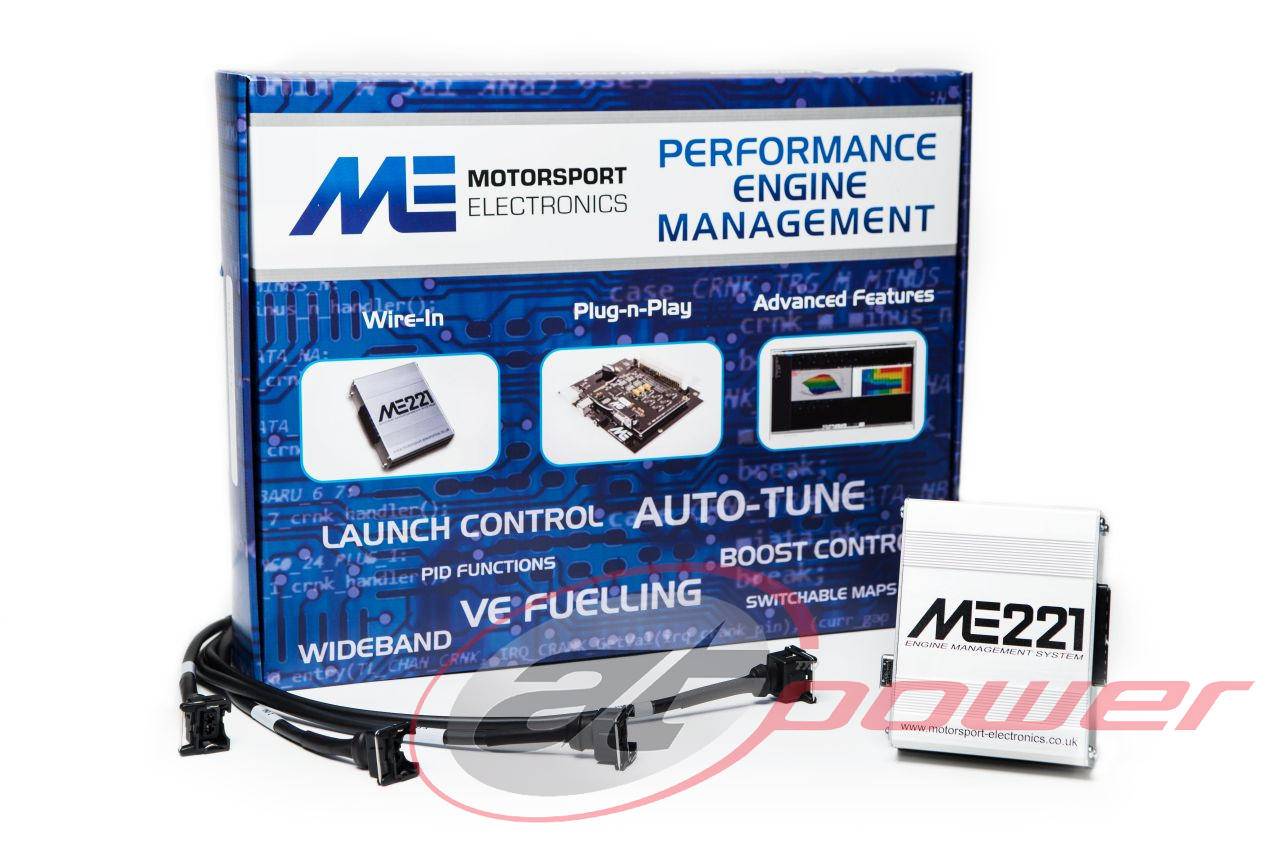 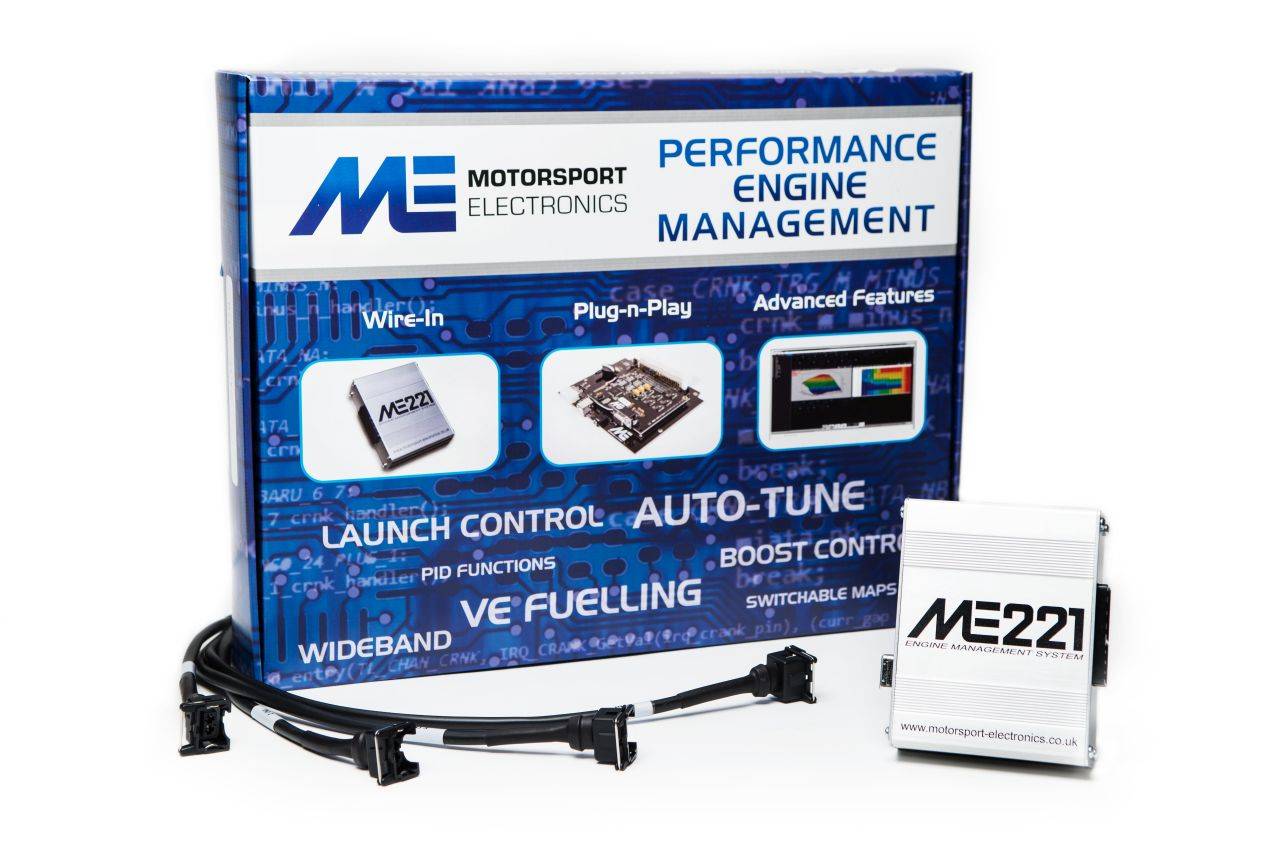